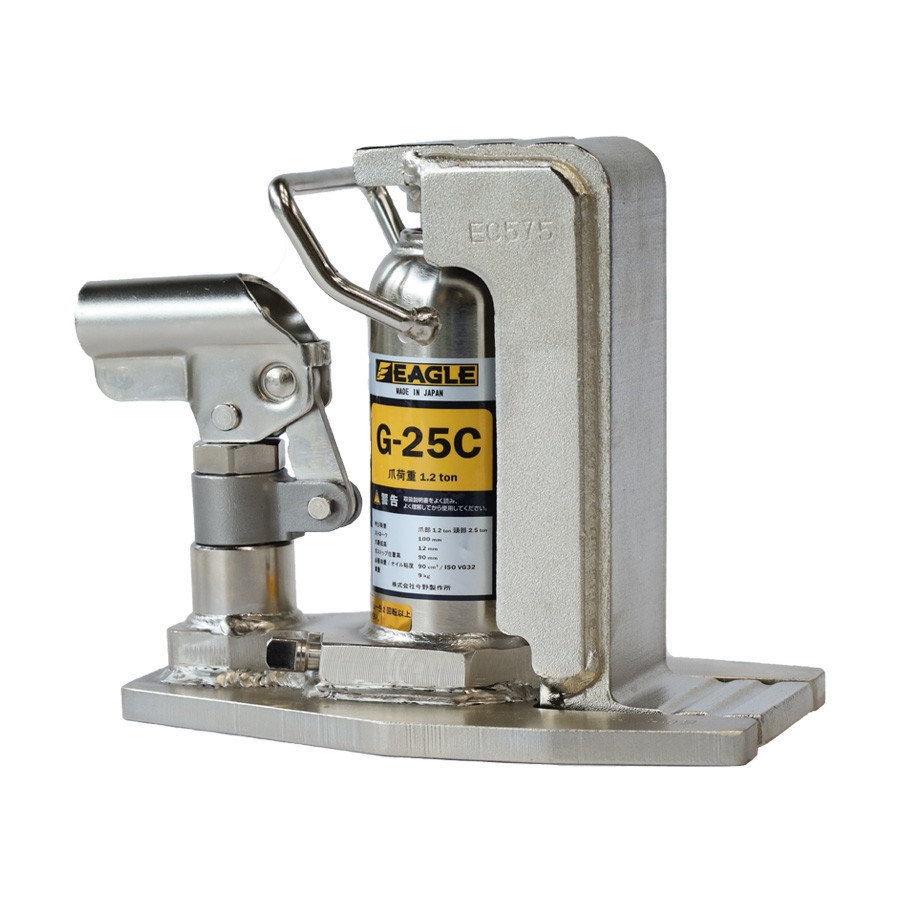 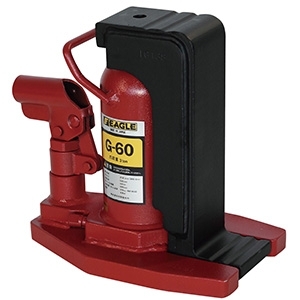 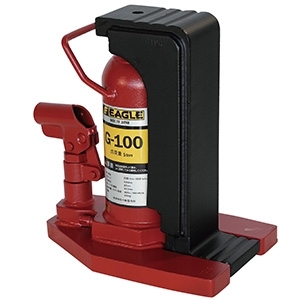 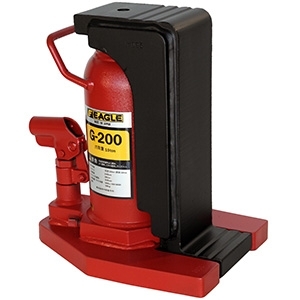 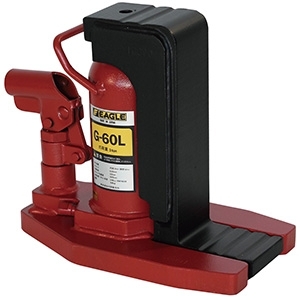 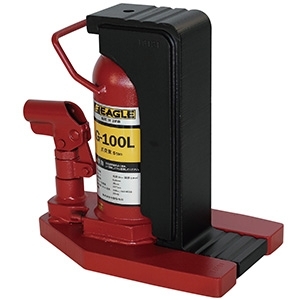 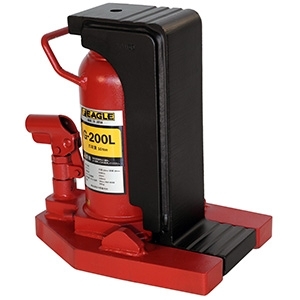 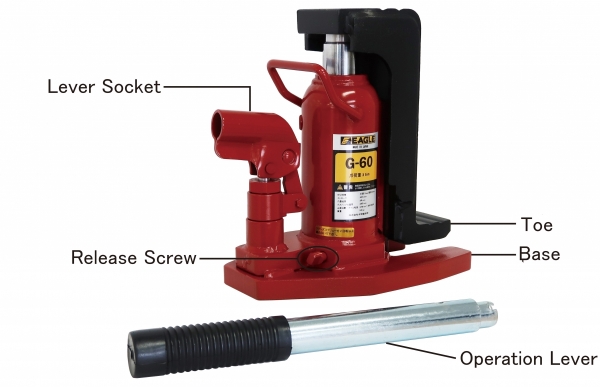 Laid Down For Using

The following toe jack can be laid down for using.

The operating power does not change even when used sideways, but the stroke varies depending on the toe jack usage angle 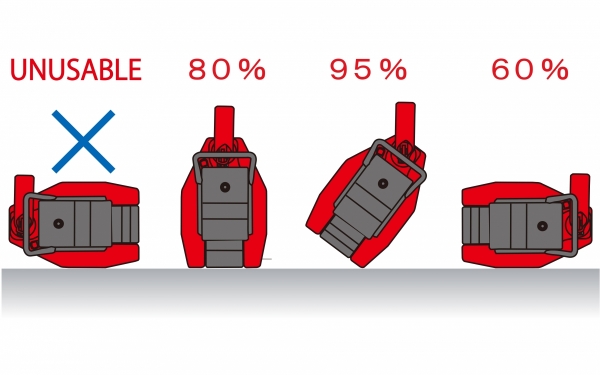 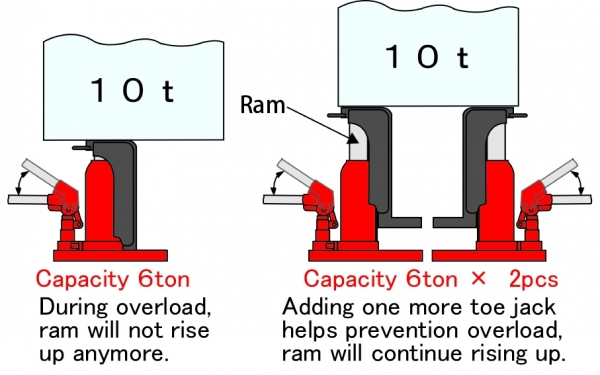 Check the list below before operation. If there is any following problems, do not use the jack and take action such as repair, etc.