EAGLE bits of knowledge – What is a hydraulic jack? 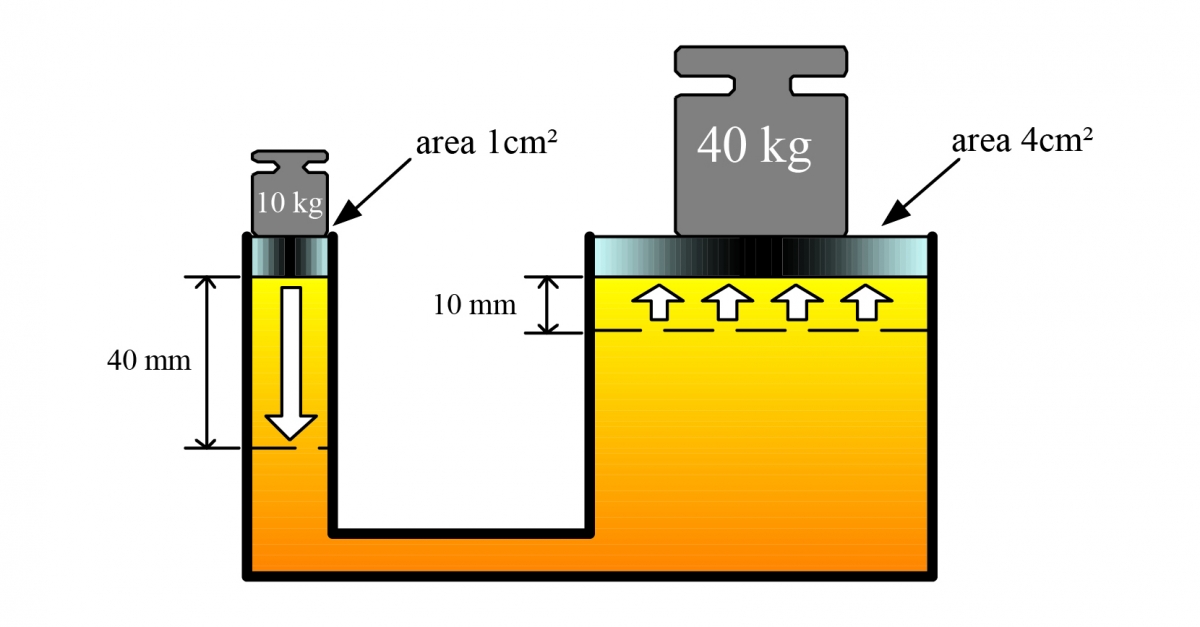 As shown in figure below, the hydraulic jack is a tool that applies the “Lever Principle” of the pump and the “Pascal’s law” of hydraulic oil. By combining these two principles, it is possible to lift a large object with a small amount of human power. 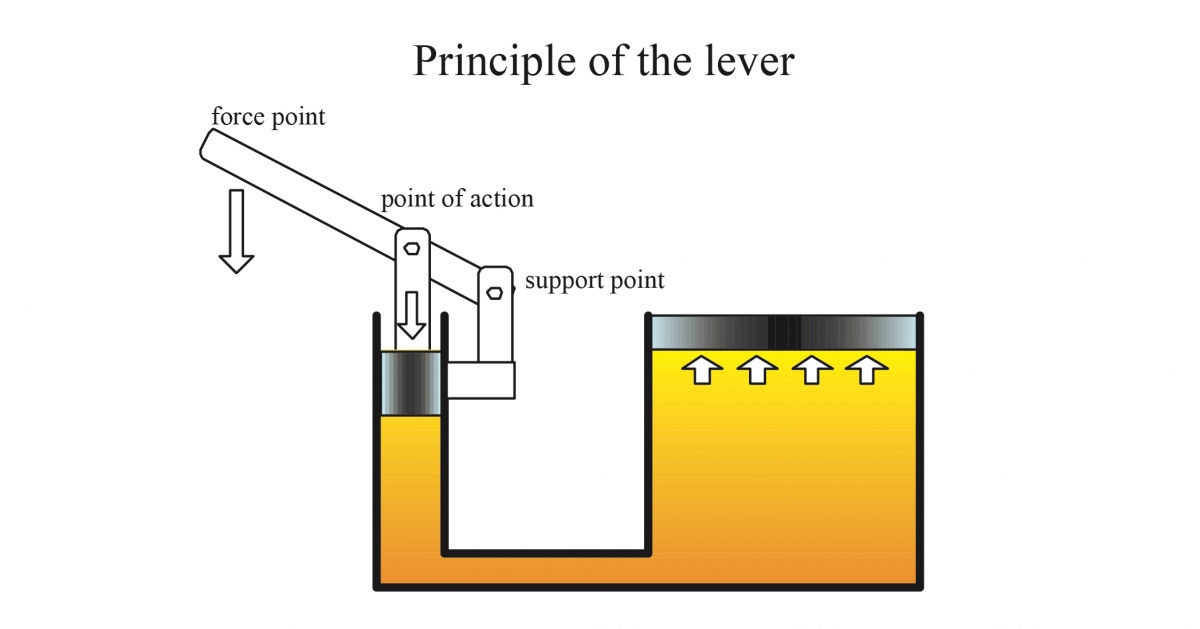